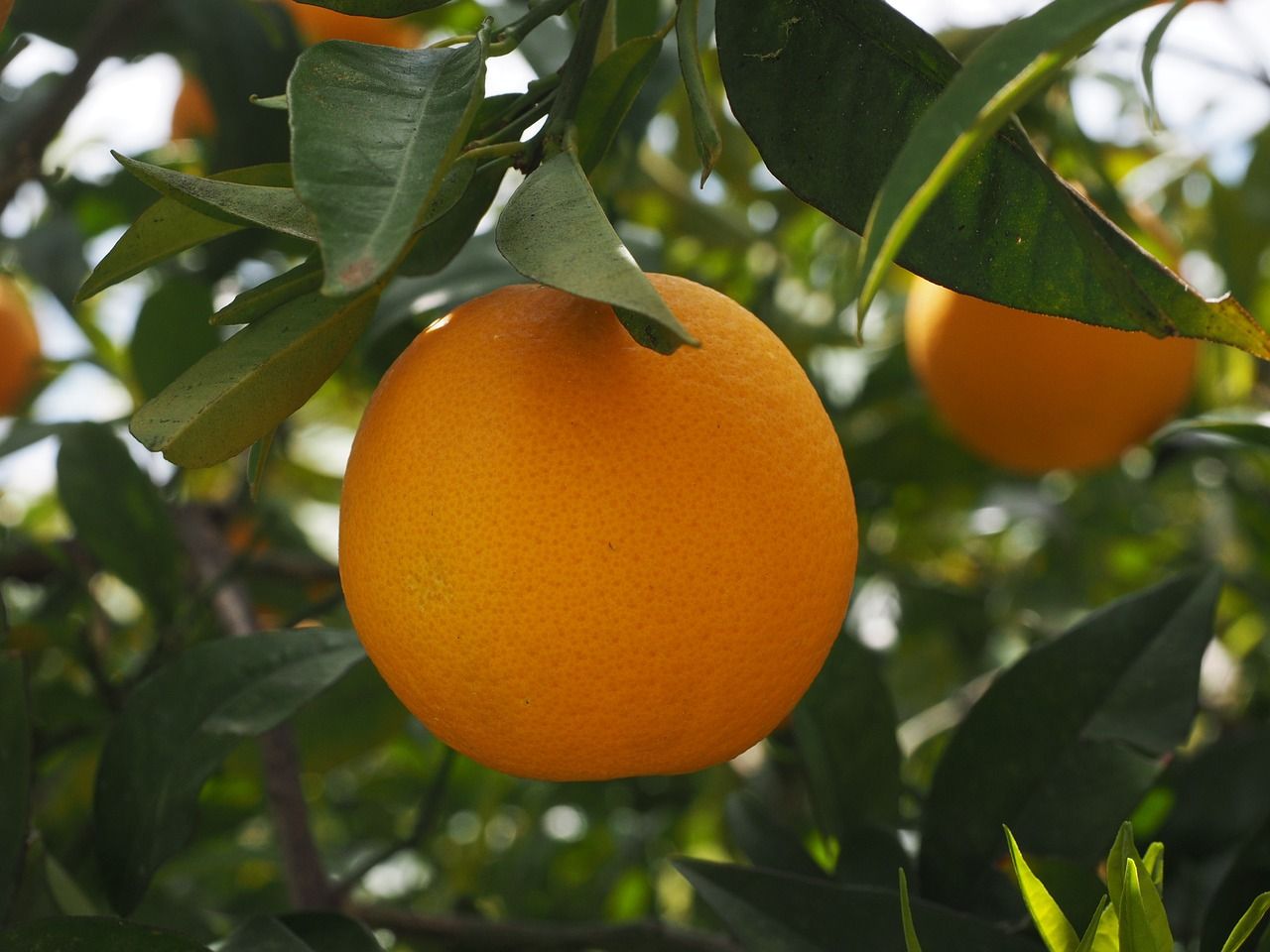 The Egyptian citrus sector has grown in recent years. Thanks to the decrease in value of the Egyptian Pound, exports saw the price of this citrus become more attractive in the world market. In addition, the acreage has increased and there are more orchards. This has resulted in an increase in the available volumes. Finally, Egypt has profited greatly from the two Russian boycotts in 2014 and 2016. This is according to a USDA report.

Egypt ranks in sixth place as the world largest orange producer. Of the Egyptian production, 46% is sold domestically, 51% is destined for export and the remaining three percent is processed. Brazil, the forerunner in world production, supplies 72% to the industry.

Growing demand is stimulating expansion
FAS Cairo estimates that the planted acreage grew by five percent to 154 200 hectares in 2017/2018. A year earlier, this was 146 950 hectares. Of the 154 200 hectares of oranges, 142 100 hectares is harvested. This is an increase of four percent compared to the previous year when it was 136 475 hectares. This has resulted in increased production. Next year will see an estimated production of 3,18 million tonnes. This is an increase of six percent as compared to production a year earlier. This increase is thanks to this year's favourable weather conditions. These stable weather conditions are expected to continue into next year. An added positive factor is the increasing demand for oranges in Egypt, as well as abroad. This is bolstering production.

This growing demand for oranges stimulates growers to expand their acreage. This is clearly evident in the acreage figures. In 2006/2007 there were 104 383 hectares of oranges in Egypt. For 2016/2017, this number stands at 146 950 hectares. This is an increase of 42 567 hectares, which is 41%. Taking these same factors into account, it can be said that citrus farmers prefer growing oranges. Thanks to a well-developed supply chain in the country, smaller growers can sell their product via exporters or larger growers. In this manner, the smaller farmers also benefit from the growing global demand.

Mediterranean fruit fly
The majority of growers are located in the Qalyoubia, Beheira, Sharqiya, Ismailia and Menufia regions. Cultivation, of course, takes place on the banks of the Nile. Citrus farming is dependent on irrigation. The Nile, it's fertile banks and the large amount of sunlight are a good combination for citrus cultivation. In addition, growers benefit from low labour costs and a relative proximity to the largest export markets.

The biggest threat to cultivation is the Mediterranean fruit fly. This negatively impacts not only production but exports as well. Although there are increased exports, there have been reports from various countries, such as Russia and the Ukraine, regarding fruit fly infections. The Egyptian government is working on improving the quality of its fruit and vegetables. A new food safety system has, therefore, been established. The size and quality of export oranges have to be registered here.

Increased demand for oranges
For every ten oranges harvest, six are Navels. Other varieties that are cultivated are the Baladi, Khalily and Sukkari. These are mostly destined for the domestic market. A well-known export variety is the Valencia. Harvest time is usually four to five months. In total, there is an almost year-round supply of Egyptian oranges. The only exception is the hot summer months of August and September. The export season begins in mid-November and, thanks to cold storage, it runs through to the end of August.

The international, as well as domestic, demand for Egyptian oranges has risen sharply. Local prices are more profitable than prices for other types of fruit grown in this North African country. It is estimated that local consumption will rise by seven percent in 2017/2018, reaching 1,48 million tonnes. The domestic demand is especially high during the winter months.

Weakening Egyptian Pound
The efforts of the sector and the government to open up new markets, combined with the devaluation of the Egyptian Pound, has resulted in increased demand in the world market. This year countries like Australia and Vietnam were added to the list of export markets. These countries have opened their borders to Egyptian citrus.

In November, the Egyptian government released its fixed exchange rate and left it to the market to determine it's currency's value. Initially, the currency's value fell in relation to the US Dollar, but this decline has since slowed. As a result of the Egyptian Pounds decrease in value, inflation rose and citrus became more expensive. The weakened exchange rate was, however, good for the export market. In the 2017/2018 market year, exports will increase by five percent, reaching 1,6 million tonnes. A year earlier, this was still 1,52 million tonnes. Orange farmers are benefiting from the lower exchange rate. It gives Egyptian citrus more of a competitive edge over Spanish and Moroccan citrus.

Growing export market
The largest export markets in 2016/2017 were Russia Saudi Arabia, the Netherlands, China, the UAE, Bangladesh, the UK, Kuwait, Iraq and the Ukraine. Russia and Saudi Arabia, together, accounted for 43% of the orange exports. No major changes are expected in these export markets. Large growth figures are noted with some of these export markets. Exports to China increased by 204% to 99 930 tonnes. Hong Kong received 123% more Egyptian oranges, reaching a total volume of 44 228 tonnes. Other markets that import a considerable amount more of Egyptian oranges are Iraq(30 252 tonnes, +1 314%), Turkey (26 026 tonnes, +932%) and Italy (19 205 tonnes, +222%).

Egypt is also benefiting from the two Russian boycotts announced in recent years. The 2014 blockade of European product, as well as the 2016 ban on Turkish fruit and vegetables, have had a positive influence on this Egyptian sector. It has filled the gap left by Greece, Italy and Turkey. With 217 988 tonnes, Egypt is Russia's largest citrus supplier. In 2013, the US opened its border to Egyptian citrus, but training exporters in the required cold treatment procedures has not yet started.