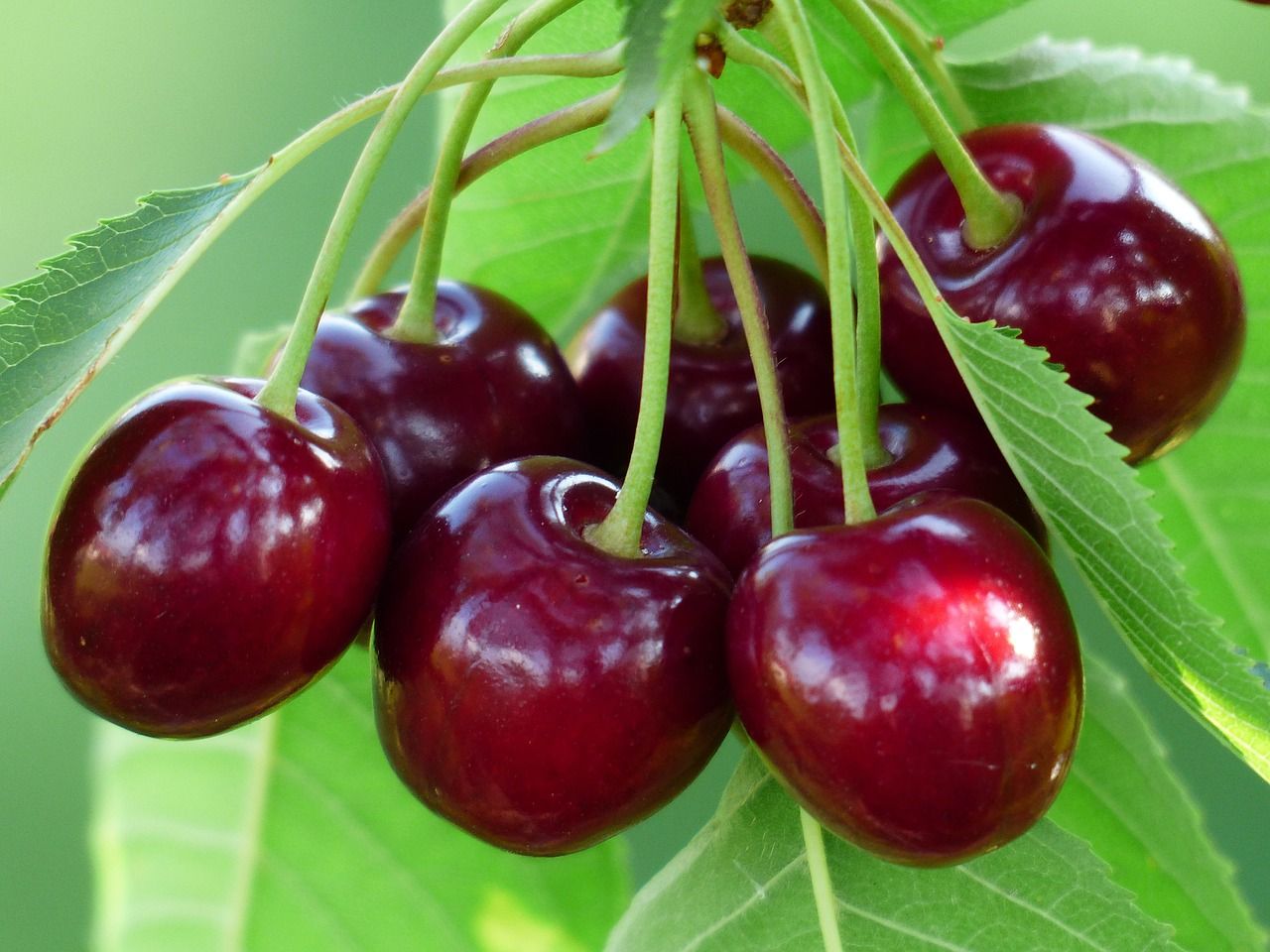 The United States Department of Agriculture’s (USDA) Foreign Agricultural Service (FAS) has forecast a 60% rise in Australian cherry production in 2017-18 along with a doubling of exports, bouncing back from the effects of poor weather conditions last season.

“Almost all cherries are exported in the three months from November. Immediately after harvest cherries are hydro-cooled and packed into 2 kilogram and 5 kilogram cartons designed to meet market protocols.”

The report highlighted the importance of Tasmania on the export front, given it is internationally accepted as a fruit fly-free area with significant market access advantages into various countries.

“As a result, Tasmanian cherries do not need to be fumigated and can more easily reach export markets such as Japan, South Korea and Taiwan,” the FAS said.

“Hong Kong has been the major export market for Australian cherries partly as it does not require stringent import protocols for biosecurity.

“In recent years, Hong Kong and China have accounted for around half of Australian cherry exports, with the latter market increasing its relative significance as more direct exports occur under new import protocols.”

“Almost all cherry imports into Australia are from the United States and from California in particular,” the report said.

“They are mostly marketed from July to September and therefore do not compete directly with Australian grown cherries but provide consumers with a more continuous supply of fruit through the year.

“Australian cherry exports to the United States market are possible under an existing biosecurity protocol
but are not commercially viable due to airfreight costs.”