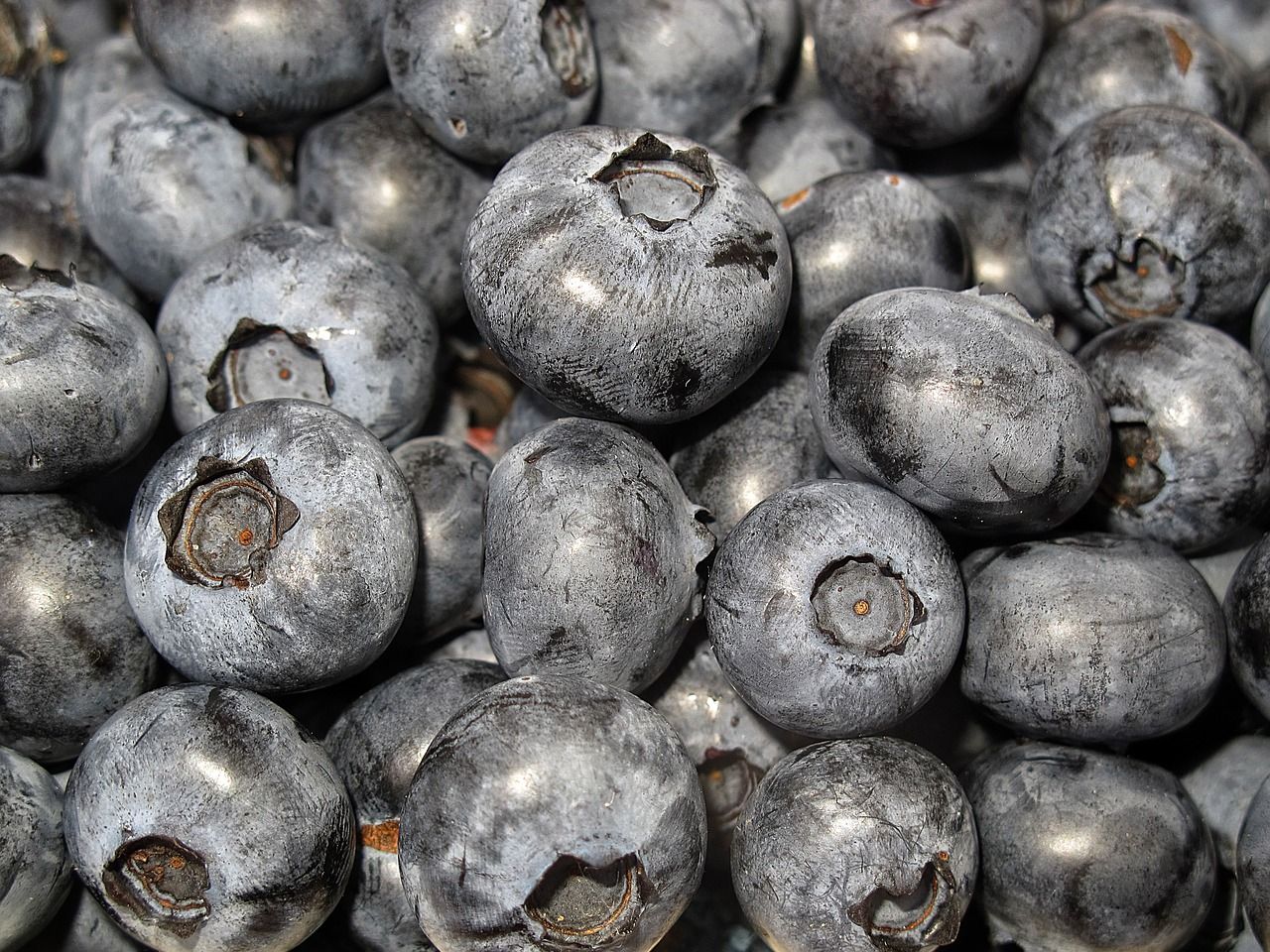 The first Australian blueberries exported to India were available in Indian grocery stores last November. The commencement of exports was supported by Assistant Minister for Agriculture and Water Resources, Luke Hartsuyker, on a trip to India, as part of Australia Business Week in India. Mr Hartsuyker said he was pleased the ABWI proved beneficial for Australia’s blueberry industry.

“India was our fifth-largest agricultural export market in 2016-17, with exports valued at $3.1 billion, up 475 per cent since 2011-12. Exports of blueberries will further increase the value of this market to Australia.”

The Kovai Pazhamudir Nilayam Group, established in 1965, is the first importer of Australian blueberries into India. This group serves some 30,000 customers a day.

In 2016, Australia exported $8.9 million worth of blueberries to almost 20 countries, including $4.4 million to Hong Kong. Despite this, pressure still remains on the Federal Government to push for access to the Chinese market.

According to a goodfruitandvegetables.com article, last October, the Australian Blueberry Growers’ Association said it had been made aware of positive progress toward securing market access into China for Australian grown blueberries as both governments have agreed on new horticulture market priorities, which includes blueberries and apples.