Vietnam: Dragon fruit to be exported to Australia, Japan 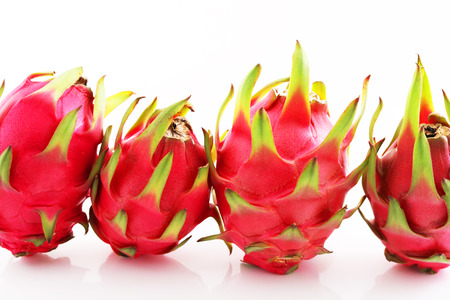 In the near future Vietnam expects to export dragon fruit to both Australia and Japan. Recently, experts from Australia’s Department of Agriculture and Water Resources have been on fact-finding tours of Vietnamese provinces to evaluate their dragon fruit production, packaging and exports. According to experts, once a product is allowed to enter the Australian market, doors would open for it in other markets too.

The visit was one of the final steps before Australia opened its market to fresh dragon fruit from Vietnam, according to the Plant Protection Department.
The Australian Government would release a draft report on the evaluation outcomes at the end of this year for stakeholders’ benefit, and possibly allow the import of Vietnamese white and red dragon fruits by the end of this year or early next year, it said.
It has also worked with Japanese authorities and Vietnamese fresh dragon fruits could be exported to that country in the near future, it said.
Fruit exports to several demanding markets had increases in 2016, it said, with exporters shipping more than 4,608 tonnes to the US, Japan, South Korea, and New Zealand in the first half of the year, a year-on-year increase of 81 per cent.
Australia market
According to the Vietnam Trade Office in Australia, Australia imports fruits and vegetables worth US$1.7-2 billion from other countries.
According to the General Department of Vietnam Customs, total exports to Australia were worth over $1.3 billion this year, with fruits and vegetables accounting for a mere $10.3 million.
Explaining why the exports of Vietnamese fruits and vegetables to Australia remain modest, experts pointed to the stringent quarantine system there.
Read more at vietnamnews.vn. 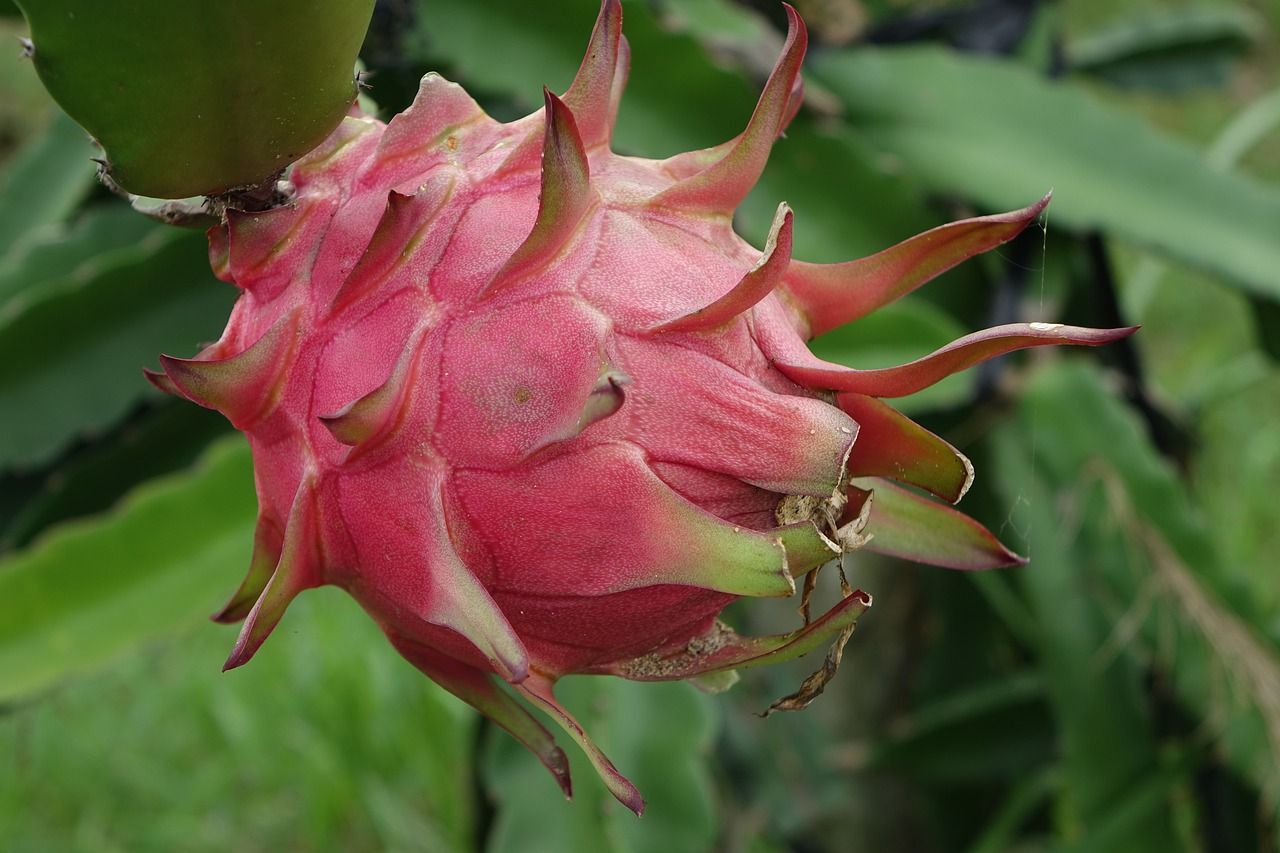 Australia is a choosy but promising market for Vietnamese farm produce. Exporters are advised to follow Australia’s quarantine regulations on cultivation areas, packaging, irradiation and pesticide residues right in Vietnam.

According to en.vietnamplus.vn, the export to Australia is expected to open up a chance for Vietnam to ship the fruit to the US and Europe. It took Vietnam nine years to negotiate and complete all the necessary procedures to export dragon fruit to Australia. Previously, Vinh Phuc’s red fresh dragon fruits had already been shipped to Japan and Malaysia.

During the 21st meeting of the Working Group on Agriculture, Food and Forestry Cooperation (WGAFFC) between Australia and Indonesia - held in Melbourne from Feb. 14 to 15 - it was agreed that Indonesia will soon start exporting mangoes and dragon fruit to Australia.

Acording to an article by thejakartapost.com, the head of the Indonesian Agriculture Ministry’s Agriculture Quarantine Agency, Banun Harpini, said Australia had agreed to irradiate the fruit to assure the products would meet Australian standards.

“We will start exporting mangoes of the upcoming harvest season to Australia in October,” said Banun. Exports of dragon fruit could start in the middle of this year.

Meanwhile, Louise Van Meurs of Australia’s Agricultural and Water Resources Department demanded that Indonesia accept imports of seed potatoes from South Australia and Victoria, which Indonesia agreed to during this meeting.

However, Australian dragon fruit growers struggling to stay afloat have criticised the Federal Government for what they said is complete ignorance of the negative fallout from trade deals.

Marcus Karlsson, a farmer in the Northern Territory and his family were the first in the country to start producing dragon fruits. He labelled this season as the worst he ever experienced. A trade protocol signed with Vietnam last year allowed dragon fruit to be imported, in direct competition with local growers. "It 's dragged the price down."

He said other farmers are also suffering, including nearby grower James Vong Nguyen from Harvest Hill Orchard at Humpty Doo. He purchased his property only three years ago and was now desperately worried about how he and his wife will make money. "We lost about $80-100,000 in the last six months," Mr Vong Nguyen said. 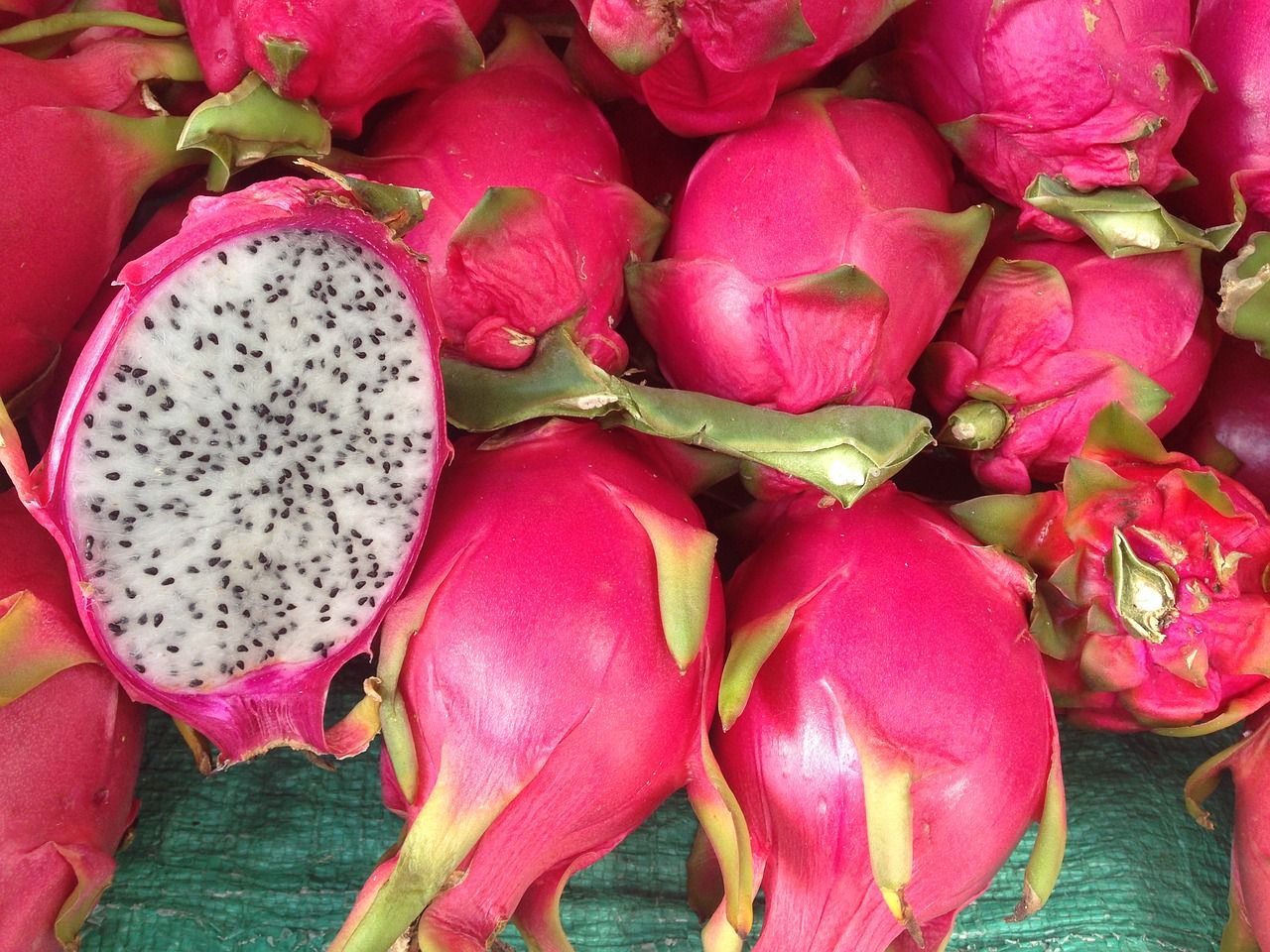 The Australian Horticultural Exporters' and Importers' Association (AHEIA) has defended the arrival of dragon fruit from Vietnam, in the face of concern from local growers.

Around three tonnes of the Vietnamese fruit arrived in Melbourne in September for the first time, following a review of the biosecurity import requirements.

The opening of the market to overseas produce has drawn the ire of farmers, including in the Northern Territory where food safety, pest and disease issues have all been raised.

Described as a niche market, local growers also believe the increased competition could decrease their profitability, particularly as the harvest begins in the Top End.

However AHEIA chief executive Dominic Jenkin said the decision to accept the foreign produce could assist in building the local market.

"The problem you have with a fledgling industry is often the offering of the dragon fruit in front of consumers is irregular and intermittent," he said.

"It's hard to be able to influence regular purchasing behaviours in the market and sustain that throughout the year.

"We see imports have a place in being able to do that, and this has been successfully done for years with counter-seasonal products that are imported out of northern hemisphere countries."

While it was unclear how much dragon fruit Australian farmers currently produced, a 2012 report from the Rural Industries Research and Development Corporation had the annual figure at 751 tonnes.

The country's largest farm in Darwin's rural area produces around 16,000 trays each season.

ABC Rural understands the Vietnamese dragon fruit in southern markets has sold for up to $30 per kilogram.

"The majority of the fruit coming in will undergo a vapour heat treatment, which is where the product is heated in a high-humidity room to kill any potential pests on the product," he said.

"It is all prepared in a high-care type environment, in four specialised factories that are registered treatment providers for Australia."

Australia has officially opened its doors to Vietnamese dragonfruit, according to a report from the Vietnam Economic Times.

The move comes after the fruit was placed on a list of products approved for export to Australia earlier this year.

The report said the approved export protocol requires the fruit to undergo heat-vapour treatment for 40 minutes at 46.5oC, with at least 90 per cent humidity. The treatment must take place at a facility approved by the Vietnam Plant Protection Department, which has also been tasked with issuing a certificate of non-insect control under bio-safety control conditions.

The Vietnam Trade Office in Australia has begun advising dragonfruit suppliers to apply for export permits via Australia’s Ministry of Agriculture and Water Resources.

The announcement comes in the same week as the launch of the Australia in Vietnam Agriculture Strategy.

The strategy is aimed at identifying economic, innovation and security priorities for both nations that offer the greatest returns and maximises common interests.

“I am constantly impressed with the breadth and depth of our work in agriculture, from projects that help smallholder farmers establish a business supplying safe vegetables to supermarkets in Hanoi, to large Vietnamese companies using Australian technology to pioneer sustainable shrimp farming in Vietnam”, said Australian Ambassador to Vietnam, Craig Chittick.

“The Australia in Vietnam Agriculture Strategy sets out the strategic framework for our agricultural relationship across the two missions in Hanoi and Ho Chi Minh City, and covers all Australian Government agencies in Vietnam.” 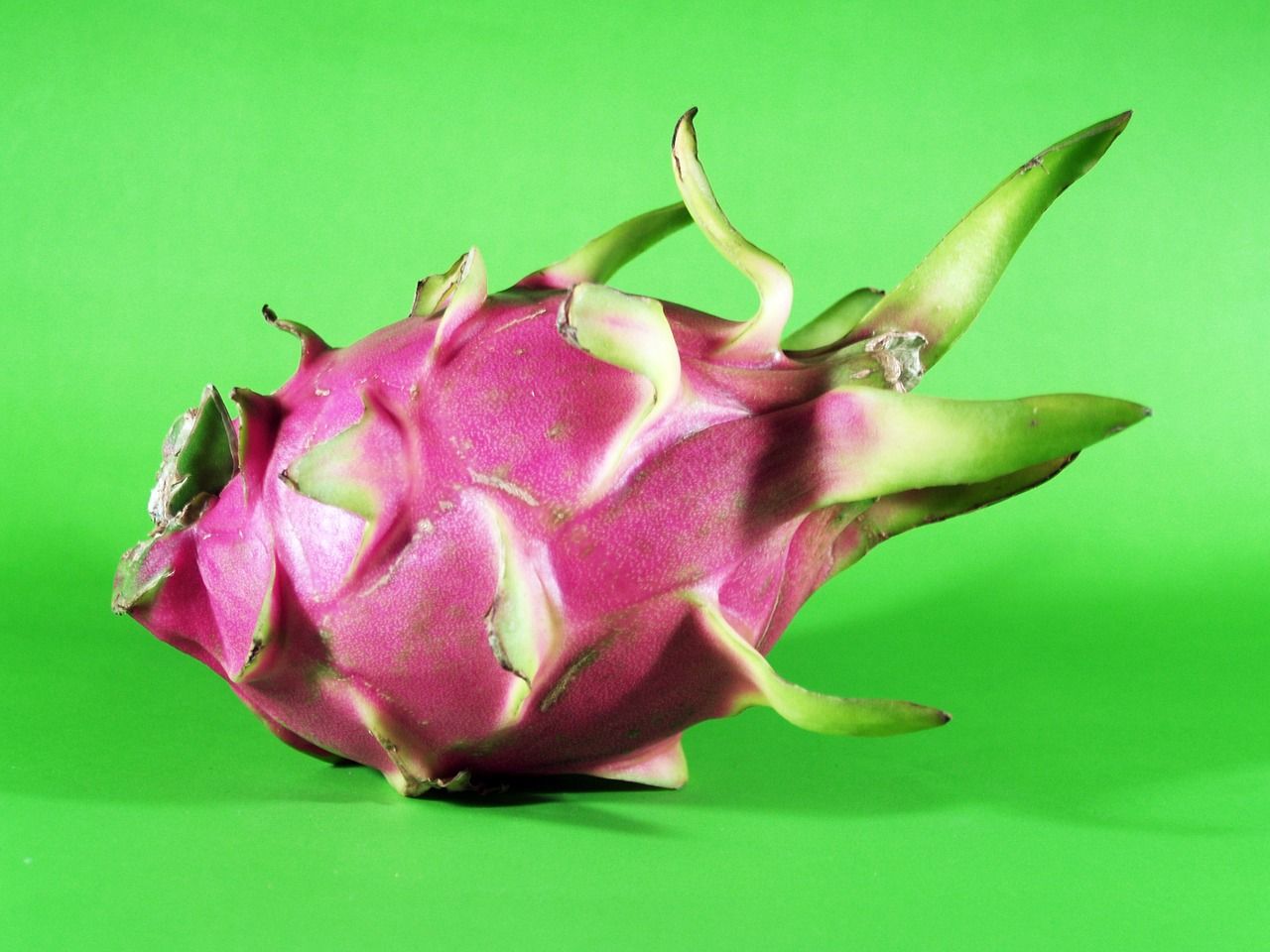 After gaining permission, Vietnam has become the first and only country allowed to export dragon fruit to Australia.

Vietnam and Australia are also working to accelerate a review of the biosecurity import requirements for other fruits from Vietnam.

MoIT said that Vietnamese exporters have to meet a series of strict conditions before exporting fresh dragon fruit to Australia.

Vietnam's Ministry of Agriculture and Rural Development (Mard) told the VNA that it is working with the Ministry of Industry and Trade to complete procedures to ship dragonfruit to Australia this year.

Mard added that the fruit is also entering new markets including India, New Zealand and Chile

Vietnamese dragonfruit is already exported to 40 different countries, such as China, Thailand and Indonesia, Mard said.

In January, the Australian Ministry of Agriculture and Water Resources released its final review of bio-security requirements for Vietnam’s fresh dragonfruits, VNA said.

In mid-June, a letter was sent to the Vietnamese Ministry of Industry and Trade by the Australian Embassy in Vietnam, detailing the process of opening the market for Vietnamese fresh dragonfruit.

The embassy also recommended supporting Vietnam in asking permission from the Food Standards Australia New Zealand to use irradiation treatment on dragonfruit shipped to Australia.

Dragonfruit is a Vietnamese agricultural staple, with export earnings of US$895.7m in 2016, making up 50.3 per cent of the country’s fresh fruit exports and 36.1 per cent of overall vegetable exports, according to VNA.

Vietnam dragon fruit is exported to 40 countries around the world

Vietnamese dragon fruit has been exported to 40 countries and territories such as China, Thailand and Indonesia, according to the Ministry of Agriculture and Rural Development (MARD).

The MARD is coordinating with the Ministry of Industry and Trade to complete procedures to ship dragon fruit to Australia in 2017.

In mid-June, a letter was sent to the Vietnamese Ministry of Industry and Trade by the Australian Embassy in Vietnam, detailing the process of opening the market for Vietnamese fresh dragon fruit.

Dragon fruit is a Vietnamese agricultural staple, with export earnings of 895.7 million USD in 2016, making up of 50.3 percent of the country’s fresh fruit exports and 36.1 percent of overall vegetable exports